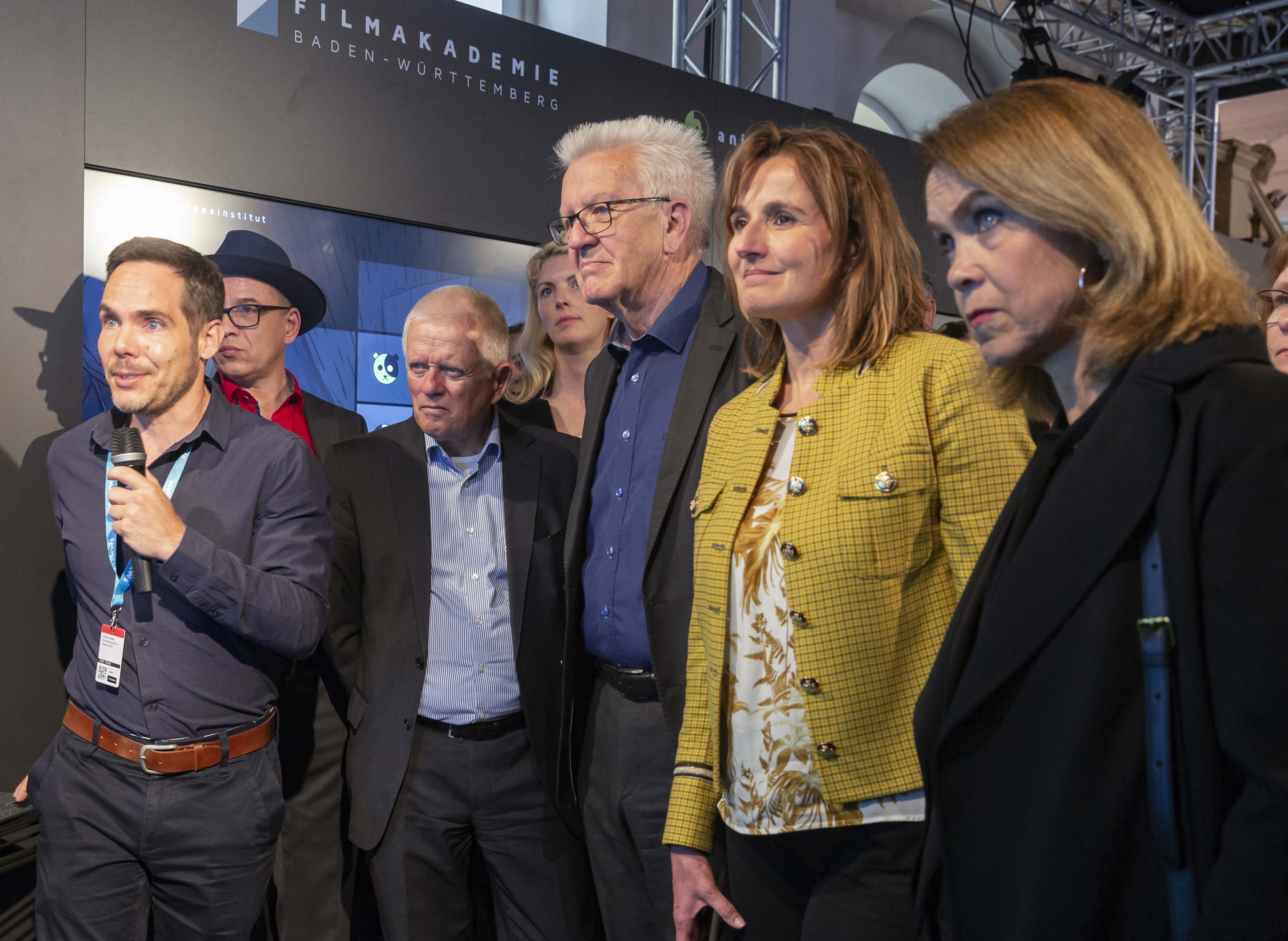 As climate change, environmental protection and sustainability dominate media and political affairs, the demand for increased use of public transport instead of cars is obvious. Within the Application Center V/AR, Filmakademie’s R&D team realized the VR journey BEEING taking its users on a fantastic train ride. The developed prototype is aimed to raise awareness on nature preservation and at the same time provide an example for immersive entertainment in public transport.

Read on to watch the BEEING clip and learn more about the technical concept behind.